How to Fail Well and Succeed.

Warning: This idea may conflict with your idea of reality!

We are taught that failure is to be avoided at all costs.

Failing is wrong and painful and a sin.

Now that you are an adult, I can share something with you.

Failing WELL is the key to SUCCESS!

Yes, many successful people will tell you this.

Failures are legendary….Babe Ruth struck out 1,330 times in his baseball career, but he isn’t even in the top 100 of strike outs. The top of the list is full of Hall of Fame players and men who are the games all-time greats! Reggie Jackson is tops of the strikeout “kings” with 2,597.

2,597 times he returned to the dugout with an embarrassing strike out. I am sure some of those were in World Series games he played and excelled in! Reggie Jackson was known as The King of October when I was a kid….always hitting homers when it mattered in World Series games.

That is epic! I know Reggie Jackson learned from each one of his “failures”. He failed well and as a result succeeded. The lessons are:

You see, failure is really just a different name for a result. When we get a result we don’t want, we learn from it. It is simply a time to reset and refocus. Re-emerge stronger, re-emerge smarter, clearer on what you want.

I say, plan to fail spectacularly!

So look for it. Be strategic in your pushing results.

When I was young I was a yo-yo champion. Toiling for hours and hours, some days my finger bleeding and blistered, but I kept on.

I hurled the yo-yo with all my might and sometimes it went in a direction not intended.

Sometimes with the yo-yo slamming me in the head, I practiced hours and learned the real value of results I didn’t want.

I won the championship. Finally.

And now, as if I haven’t left the yo-yo practice grounds…I can yo-yo and recently taught a client’s children to yo-yo.

I watched as they “failed”. I was patient and loving. As I knew the practice was just the thing that was needed to learn and eventually be better.

So, this week….fail well and learn! Learn and succeed. Succeed well!

I have the best coaching on how to turn your failures into success.

Schedule your FREE Clarity Call with my team and let’s see what is in your way!

Let’s talk and get you into your failures and into successes!

Blessings on your failures, Coach Mo. 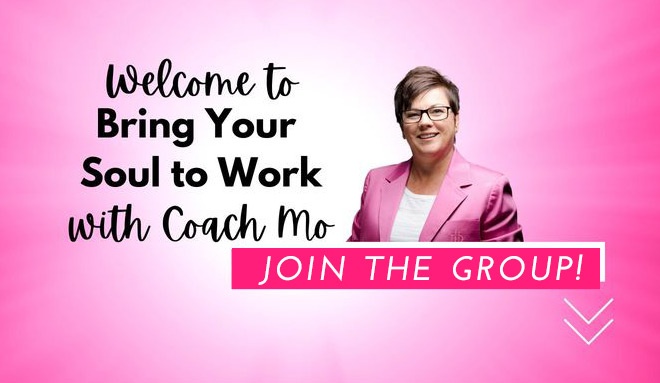